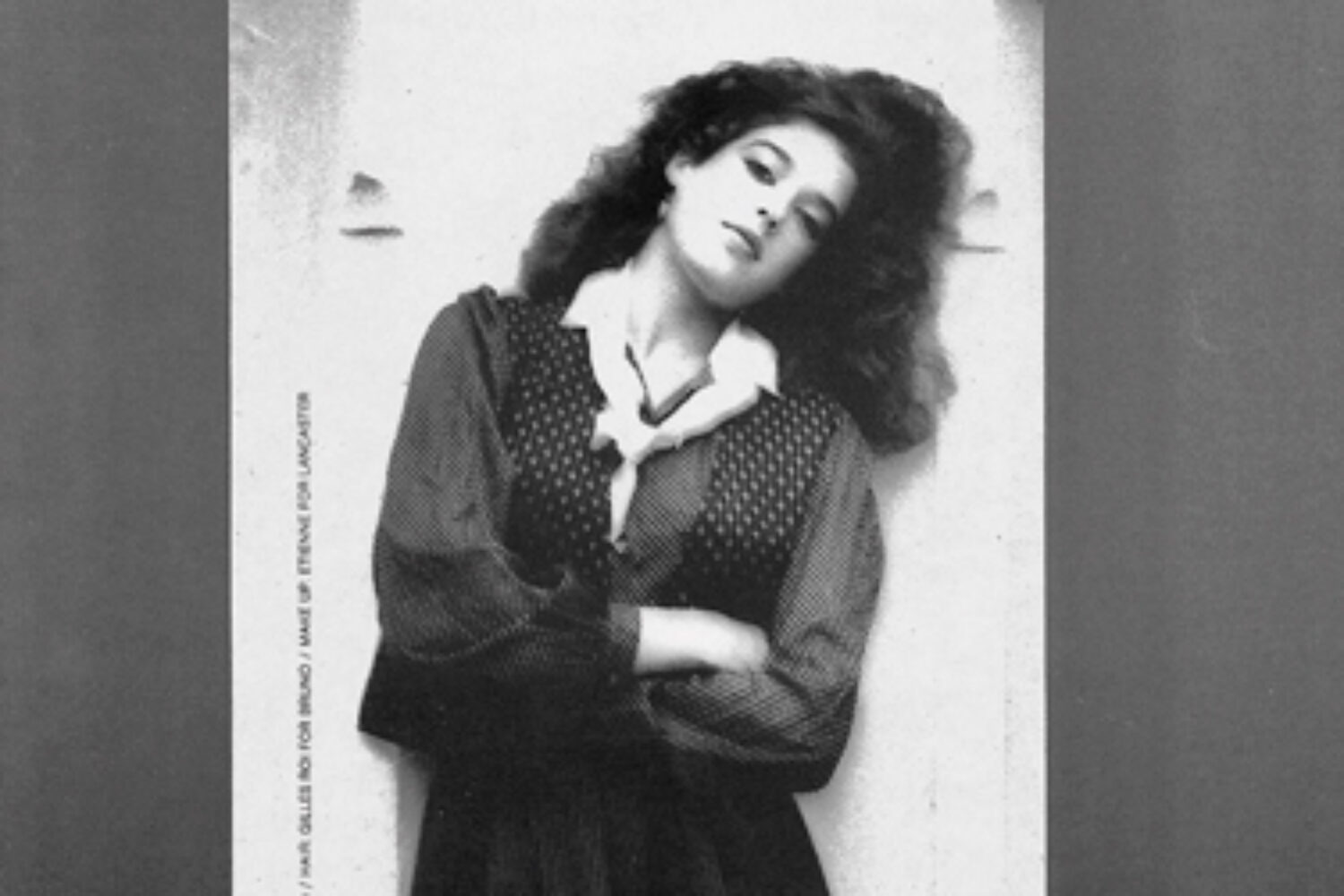 Do you remember? ERICA LENNARD

Born in New York City in 1950, she studied at the San Francisco Art Institute before moving to Paris where her career began.

There her first book was published, ‘Les Femmes Les Soeurs’, her first exhibitions took place and her first assignments in fashion and portraiture began for Vogue, Elle, Marie Claire, Interview and Rolling Stone to name a few.

She began to do her work on gardens, photographing the classic gardens of Le Notre, while still living in Paris and then started her first of many books on Gardens and Interiors with Artists Gardens, published by Harry Abrams in New York in 1992.

Over the years her work has been exhibited internationally, her books published in several countries, including the immensely successful ‘Art of Doing Nothing’ and she has contributed to the worlds leading magazines, and continues to do special commercial assignments.

This website uses cookies to improve your experience. We'll assume you're ok with this, but you can opt-out if you wish.Accept Read More

This website uses cookies to improve your experience while you navigate through the website. Out of these, the cookies that are categorized as necessary are stored on your browser as they are essential for the working of basic functionalities of the website. We also use third-party cookies that help us analyze and understand how you use this website. These cookies will be stored in your browser only with your consent. You also have the option to opt-out of these cookies. But opting out of some of these cookies may affect your browsing experience.
Necessary Sempre abilitato
Necessary cookies are absolutely essential for the website to function properly. This category only includes cookies that ensures basic functionalities and security features of the website. These cookies do not store any personal information.
Non-necessary
Any cookies that may not be particularly necessary for the website to function and is used specifically to collect user personal data via analytics, ads, other embedded contents are termed as non-necessary cookies. It is mandatory to procure user consent prior to running these cookies on your website.
ACCETTA E SALVA